What Has Happened to Tacklife on Amazon? 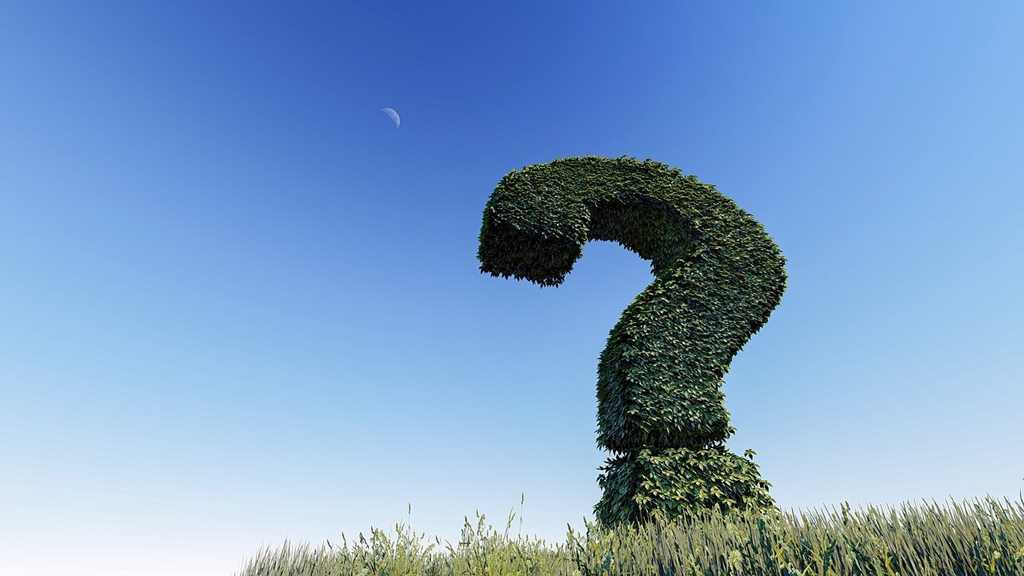 Some weeks ago I received a query from a reader asking where he could purchase TackLife Garden Shredders. At first glance his question was perplexing – The Garden Shredder Review is basically an Amazon review site. Of course you can buy on Amazon.

The question was doubly troubling as, as you probably know, we were/are big fans of the Tacklife PWS01A in particular.

After a little research I found that the Tacklife shredders were still available on Amazon but were being marketed as LSRL PWS01A. Try as I might, I can find no information on LSR but the good news is that at the time of writing the PWS01A was available at a great price. 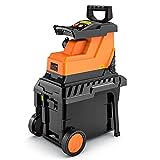 So, What Has Happened to Tacklife?

Following a bit more digging I found more information on Waht has happened with Tacklife. It seems that Tacklife, along with a few other Chinese suppliers/manufaturers have quietly been removed from Amazon. No announcement has been made by Amazon but a number of posts refer to several companies being removed for offering inducements to write 5-star reviews.

This article from then24.com offers a very detailed explanation

Seems the crux of the matter is summed up in this short paragraph:

This unexpected disappearance coincides with the discovery of a plot to get fake reviews. The company Safety Detective revealed the leak of a database with emails and other information from users and companies that had agreed to positive comments on Amazon in exchange for free products.

It’s a global issue (or at least european) as this French article reveals.

For those who don’t read French, this article spends quite a bit of space talking about the importance of reviews. How, done right, it’s like getting opinions from our friends. Done wrong and it destroys all trust.

As we mentioned earlier, we have not been able to find any information on LSRL. The seller on Amazon appears as AdamanT. Clicking through the seller link gets to a page for a Shenzen based company. Positively, there is also a GB VAT number stated. There is some prospect that the seller has at least a presence in the UK.

I have written to the seller asking for their version of events. I will update this article if I hear anything.

Should you Buy a LSRL Shredder

This is the real question. The LSRL PWS01A has been listed on Amazon since July 2021. In that time it has gained a number of highly positive reviews.

Trouble is, that’s where the whole problem sits. If Tacklife were procuring positive reviews how can we be sure the reviews on the LSRL listing are legitimate?

This is a question that hits right to the heart of the Garden Shredder Review. I started the site about 12years ago by publishing all of the research I had done to find a garden shredder that fitted my needs. As I say in the about page, I was appalled at the lack of good information available about Garden Shredders.

Over time, I have continued to add articles about Garden Shredders and associated tools and equipment. In some cases that is again just my own research into what’s good or bad. In many cases I have gone on to buy at least one of the tools I recommend.

Garden Shredders are big bits of kit. I have not actually had hands on for many of the bits of kit in my reviews. Instead, I have carefully reviewed customer reviews from around the internet. I have used my own knowledge and experience to sift what I believe to be good information from what I consider to be fluff or simply wrong. While Amazon plays a key part in that evaluation I do try to canvas views from across the internet (and not just from other UK review sites :-))

Over the years I think I can spot fake reviews pretty easily. Trouble is, I can’t be certain.

Cut to the Chase – LSRL Yes or No?

I will keep a close eye on the situation and update this post but for now I think you are safe to buy the LSRL in place of the Tacklife.

Got to say – it is not a good position to reach.

We use cookies on our website to give you the most relevant experience by remembering your preferences and repeat visits. By clicking “Accept”, you consent to the use of ALL the cookies.
Cookie settingsACCEPT
Manage consent

This website uses cookies to improve your experience while you navigate through the website. Out of these, the cookies that are categorized as necessary are stored on your browser as they are essential for the working of basic functionalities of the website. We also use third-party cookies that help us analyze and understand how you use this website. These cookies will be stored in your browser only with your consent. You also have the option to opt-out of these cookies. But opting out of some of these cookies may affect your browsing experience.
Necessary Always Enabled
Necessary cookies are absolutely essential for the website to function properly. These cookies ensure basic functionalities and security features of the website, anonymously.
Functional
Functional cookies help to perform certain functionalities like sharing the content of the website on social media platforms, collect feedbacks, and other third-party features.
Performance
Performance cookies are used to understand and analyze the key performance indexes of the website which helps in delivering a better user experience for the visitors.
Analytics
Analytical cookies are used to understand how visitors interact with the website. These cookies help provide information on metrics the number of visitors, bounce rate, traffic source, etc.
Advertisement
Advertisement cookies are used to provide visitors with relevant ads and marketing campaigns. These cookies track visitors across websites and collect information to provide customized ads.
Others
Other uncategorized cookies are those that are being analyzed and have not been classified into a category as yet.
SAVE & ACCEPT